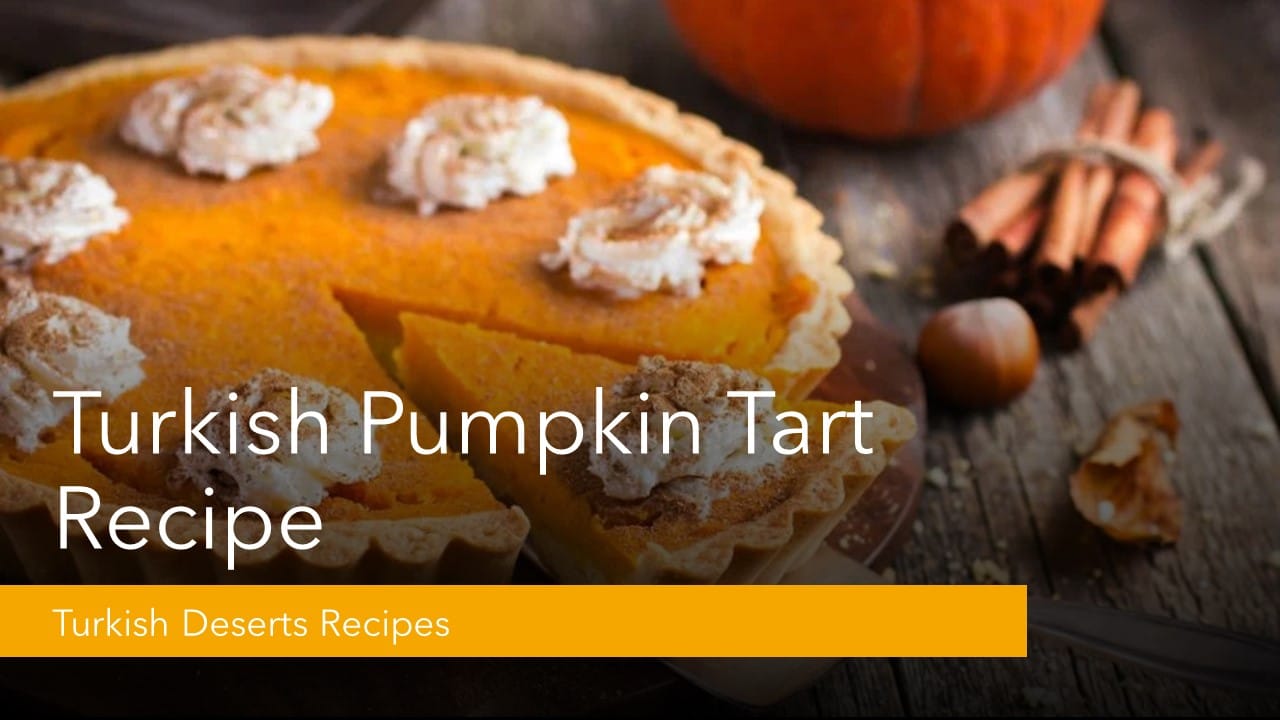 How much do you like pumpkin… Benefits of Pumpkin are countless. Pumpkin leaves unforgettable flavors on our palate with its flavor. I would like to present you a Turkish pumpkin tart recipe that you will love, along with useful and healthy pumpkin.

Pumpkin, which is a food rich in iron, potassium, phosphorus and calcium, has low calories although it contains sugar. In addition to being used in vegetable dishes, pumpkin, which is consumed as jam and sherbet dessert, provides a unique harmony with ginger, cinnamon and cloves.

Diet desserts are mostly preferred in winter. People want to not gain weight but taste the best flavors. In this recipe, a delicious tart recipe that will add flavor to your palate in winter, prepared with the little touches of Turkish cuisine, prepared using plenty of tahini and plenty of walnuts.

What is Pumpkin? What are the Benefits of Pumpkin?

It is a large, long-leaved plant. It has large hard, rough, flattened spherical fruits with orange inside. In addition to being a creeping plant, its fruits contain high levels of fiber and contain many pumpkin seeds.

Pumpkin dessert can be recommended for pregnant women. However, there are points to be considered.

– Since it is necessary to pay attention to the use of sugar during pregnancy, it is more beneficial to eat pumpkin dessert with sweeteners such as honey or molasses instead of sugar.

– Pumpkin should not be cooked for a long time and should not lose its nutritional values. Even 8-10 minutes of steaming will be enough. Otherwise, it will cause the benefits to decrease.

– The sine qua non of pumpkin dessert is walnuts. The dessert you will eat with plenty of walnuts will be nutritious for both you and your baby.

Side Effects of Pumpkin During Pregnancy

– Pumpkin during pregnancy is a vegetable that does not harm according to its benefits. However, care should be taken against side effects.

– It is not recommended to be eaten in the early stages of pregnancy. Excessive consumption may pose a risk of miscarriage.

How to use pumpkin?

Pumpkin can be used in various ways such as dessert, jam, pastry, soup. It is consumed in many ways in daily life and can be grown in various regions. For its many known benefits and benefits, this medicinal plant should be consumed frequently and used in daily life.

The taste is insatiable. Try our pumpkin tart recipe and see. Good luck.

14 Benefits of Pumpkin Seeds You Didn’t Know About 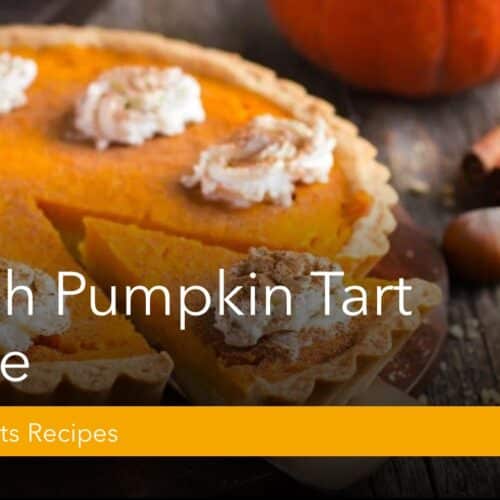 For the Pumpkin Puree:

The Tip of the Pumpkin Pie Recipe

To Prepare the Pumpkin Puree:

Your email address will not be published. Required fields are marked *

I see you are using an ad blocking plugin in your browser. Our revenue from ads is used to manage this website and produce better content for you, we ask you to whitelist our website in your ad blocking plugin.